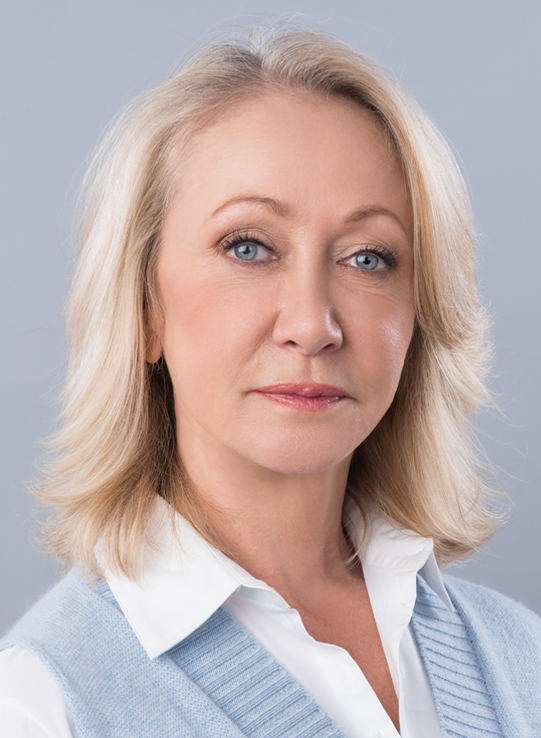 BSc., MSc. Child Development, MSc. Counselling Psychology, registered with the Health and Care Professions Council (HCPC), and a member of the British Psychological Society (BPS) and the Association of Child and Adolescent Mental Health (ACAMH)

I have worked in the field of Specific Learning Difficulties (SpLD) assessment since 1990.  Having completed my MSc in Child Development at the Institute of Education, I began training under Dr Andrew Hicks at Centre Academy, the first day school in London specifically established to focus on the needs of students with Attention Deficit/Hyperactivity Disorder (AD/HD) and other neuropsychological processing difficulties.  Following my time at Centre Academy, I worked as a consulting psychologist at both Dyslexia Action and the Dyslexia Teaching Centre in Kensington.

Since completing my MSc in Counselling Psychology at City University in 2007, I have set up a number of child and adolescent counselling services at independent schools in London, and I continue to work as a School Counsellor at a West London independent school.  In 2014, I co-founded The Independent School, a Special Educational Needs and Disabilities (SEND) specialist provision for children aged 11 – 16 years.  When TIS was acquired by Cavendish Education in 2015, I became a Non-Executive Director of the Cavendish Education group until 2020.

Together with Jessica Narowlansky, in 2016 I formed a West London SEND Professional group which consists of specialists in education from over 30 schools across London.  The group meets regularly and is an invaluable source of knowledge and support.

In addition to my work in the fields of counselling and education, I have written articles for The Dyslexia Review Journal and School House magazine.